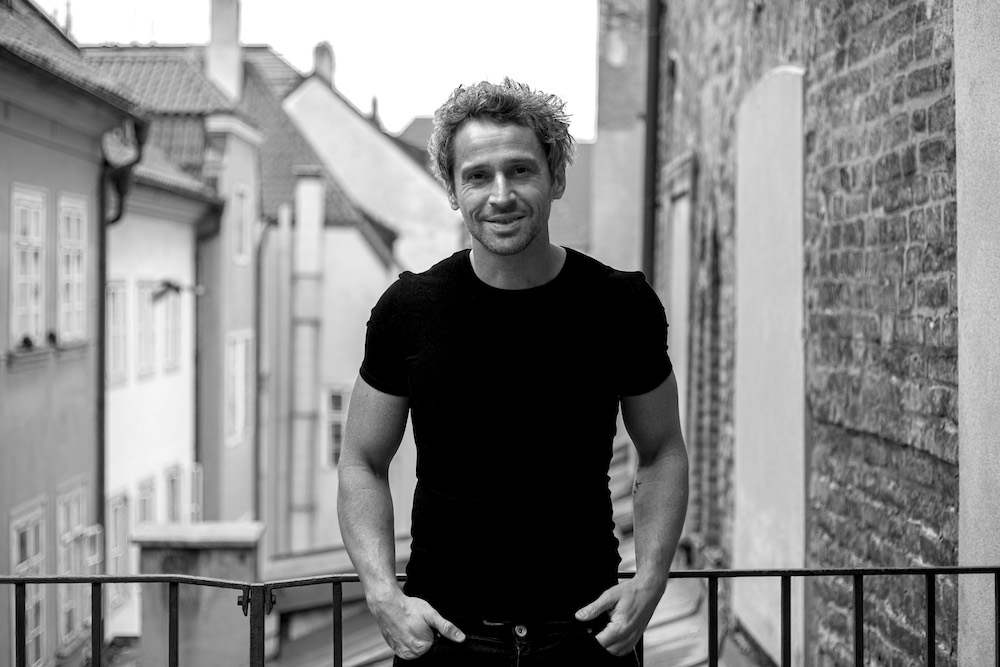 Bohumil Kartous took up the position of the director of Prague Innovation Institute on July 1, 2020. Being an expert on the education advancement his opinion pieces are published in various Czech media and he regularly provides commentary regarding the development in the Czech educational system. In October 2019 his non-fiction No Future: Vezeme děti na parním stroji do virtuální reality?(No Future: Are we taking our children to the virtual reality on a steam engine?) was published and he was awarded a small bronze medal by the Masaryk University in Brno in the same year.

In his previous job – in the EDUin think tank – he created a concept of the Audit of the Czech Educational System. He also cooperated with the Aspen Institute Central Europe on the annual conference Aspen Annual. He is the co-founder of a citizen expert platform KoroNERV20. He gave speeches and served as a host at various social functions such as Forum 2000. Metlingpot Colours of Ostrava, TEDx and others.

Bob also works as an advisor to Jiří Drahoš, the chairman of the Committee of Education of the Czech Senate, and he is a member of the board of the University of Economics and Management. In addition, he helped with the launch of Education Republic startup. In cooperation with the center of contemporary art and culture DOX, he produced Synapse educational program, which consists of several workshops aimed at building up social and civic awareness in youth. He coauthored the book 2036, kapitoly o budoucnosti vzdělávání (2036, chapters on the future of education). He is also an editor of Britské listy, an internet daily providing critical analyses. Since 2018, he has been the spokesperson of Čeští elfové (Czech Elves), a civic group dealing with disinformation in the Czech digital environment.

Deputy Director
drhova@prahainovacni.eu
"New technologies keep pushing forward, but we should learn how to utilize them properly in specific contexts. It is crucial for Prague to learn how to use renewable sources wherever possible."